Nashville is known for a lot of things, ranging from its importance in country music to its vibrant nightlife. Many people don’t have Nashville high up on their list of places they should visit. Which is too bad, since the city has plenty of attractions, and visitors and residents alike have no shortage of entertainment options to choose from. For our readers who have recently moved to the Music City (Nashville houses for sale is a good resource for those who intend to settle here), for those who plan on visiting later this year, and ultimately for the music lovers, here are some of the things to look forward to in Nashville:

If you know anything about Nashville, then you know the close association the city has with country music. One of the attractions that cements this association is the Country Music Hall of Fame museum. 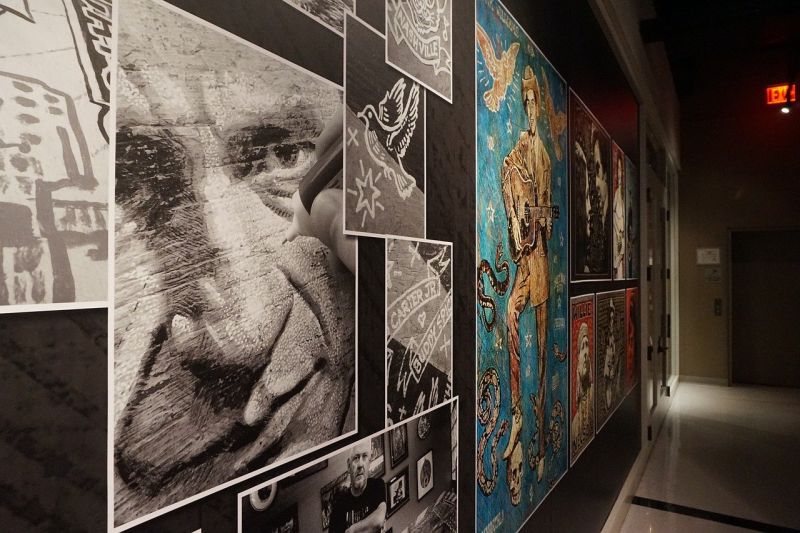 The museum is one that honors country music and those who contributed to it the most, making for an extremely interesting attraction for country music lovers. There are several exhibits on some of the most famous and successful country music artists to ever live, making for a great viewing experience. In addition, there are also plenty of interactive exhibits and famous memorabilia on display, making for a truly exciting time. If you’re someone who even has a modicum of interest in country music, then you should visit the Country Music Hall of Fame.

Since Nashville is known for its musical connections, it’s no surprise that one of the best things to do in the city is to see some live music. One of the best places to experience the great local music scene is by visiting the Bluebird Cafe. The Bluebird Cafe is an extremely famous music club in the Nashville area, and many famous musicians have performed there before. It was here where Taylor Swift and many other rising stars were originally first discovered. In addition, the Bluebird Cafe has been featured in many movies and T.V shows, further adding to its fame. If you’re looking to experience some amazing live performances, then you absolutely need to check out the Bluebird Cafe.

Another classic Nashville attraction is the Belcourt Theatre, a location that has been the bedrock for the Nashville performing arts for years. The building originally opened in 1925 and has been serving the Nashville community ever since. Today the theater is a nonprofit film center, looking to give back to the local community. After recent renovations have made the theater more accessible and attractive, it can give back to the community even more now. In addition to its normal duties, the Belcourt Theatre also has several engagement programs where they bring in speakers and filmmakers to host discussions and educate youth about the film industry. If you’re looking for a great way to spend a day in Nashville, try catching a film or program at the Belcourt Theatre.

While country music may be Nashville’s claim to fame, the city is also known for its wild nightlife as well. One of the best places to experience Nashville’s famous nightlife is Honky Tonk Highway, a strip of high-quality bars and restaurants. Here you can get some amazing food and drinks at your favorite restaurant, or you could dance the night away at one of the bars on the strip. In addition to the great joints in the area, there is also plenty of live music to enjoy, making your night lively well into the morning. Finally, many famous country music stars have been spotted at Honky Tonk Highway, so you never really know who you’ll bump into when you visit. 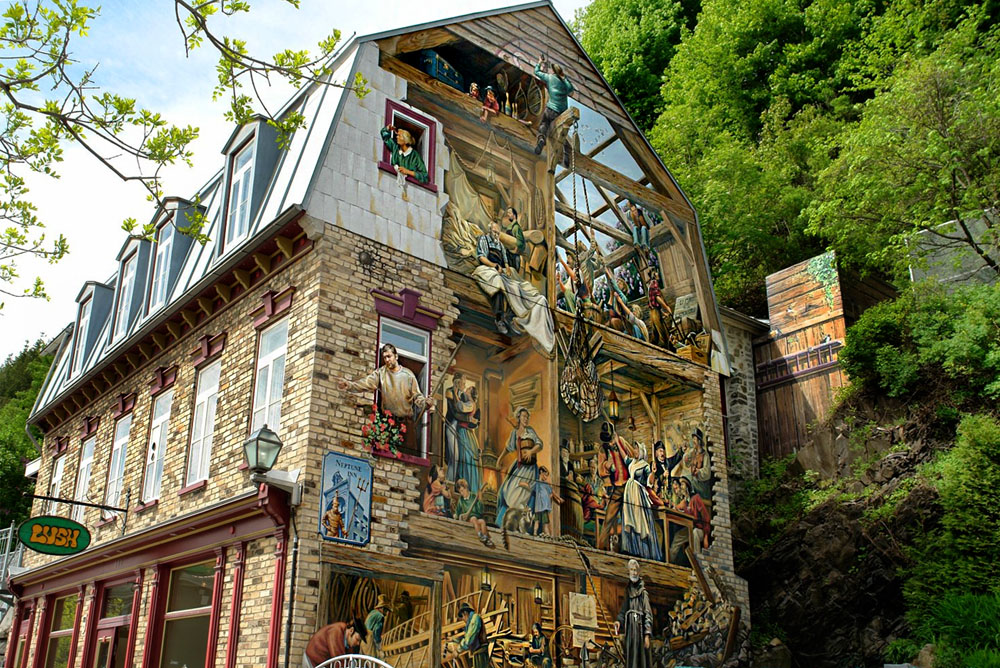 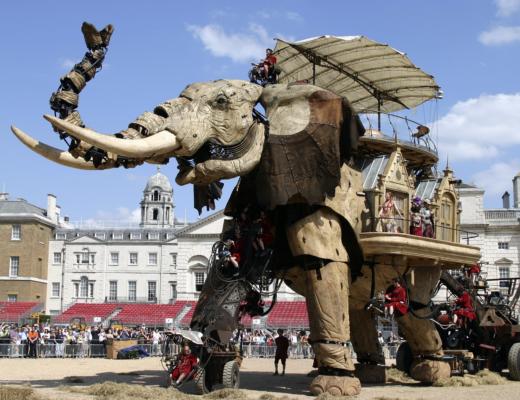