Nature As a Way of Expression: Rice Field Art in Japan [VIDEO] 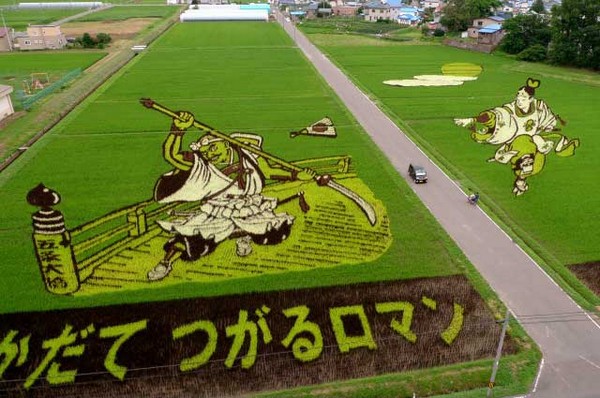 Rice field art or tanbo art is a Japanese project originated in the village of Inakadate, Aomori in the Tōhoku region. It all started in 1993 when the locals searched for a way to revitalize their village and to develop tourism. 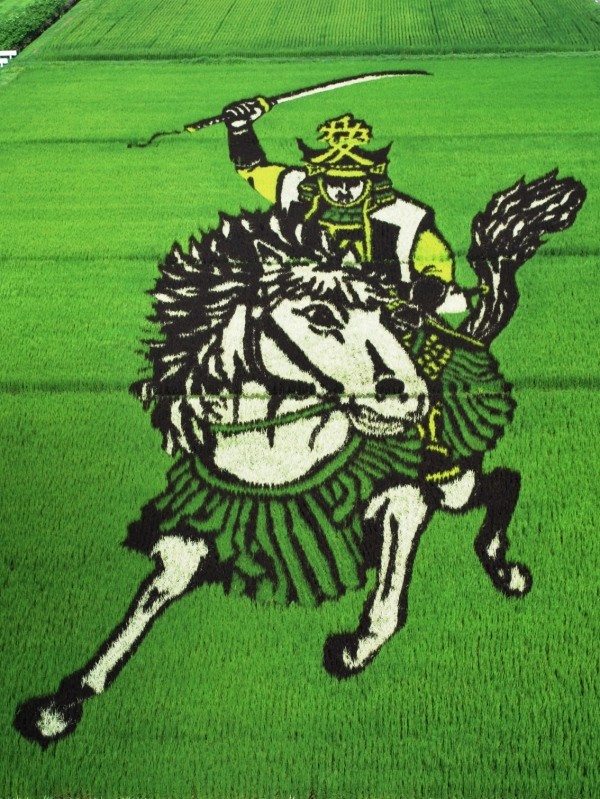 After they realized that cultivating rice is an old tradition in the area, the villagers decided to honor their cultural history by representing important figures at a large scale. To succeeded in this new way of expression, as farmers started to sketch out the designs on computers to figure out where and how to plant the rice. In Inakadate, tanbo art or rice field art became an yearly tradition, with more than 700 people helping plant rice on fields that have approximately 15,000 square meters. After more than 15 years of rice field art, the village became famous in Japan. In the recent years, more than 200,000 people visited Inakadate in order to see the giant rice characters. . 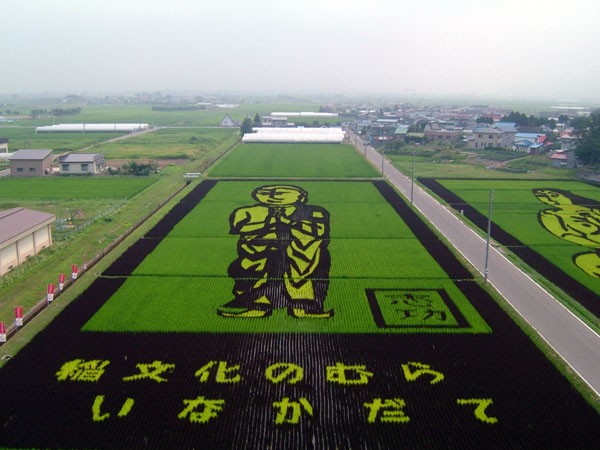 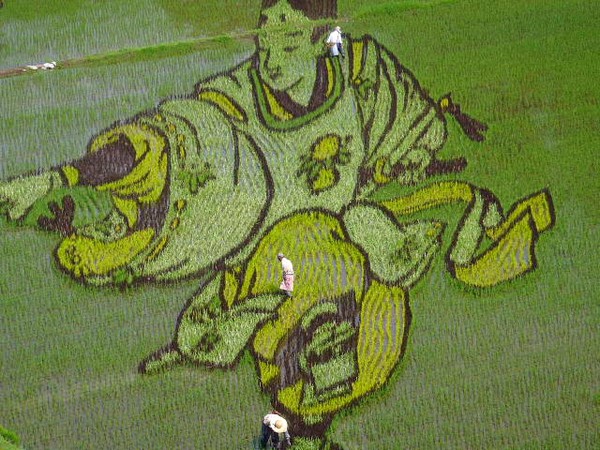 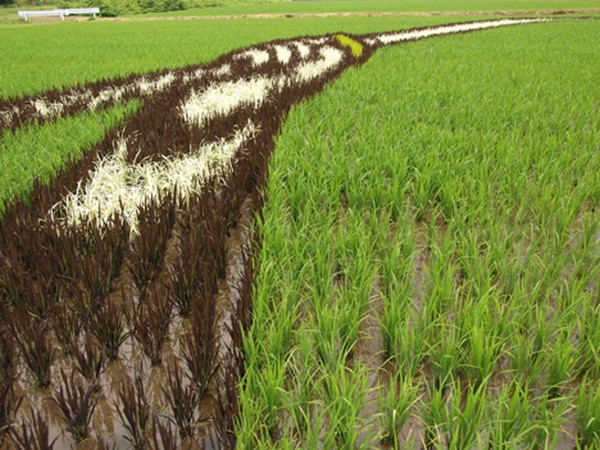 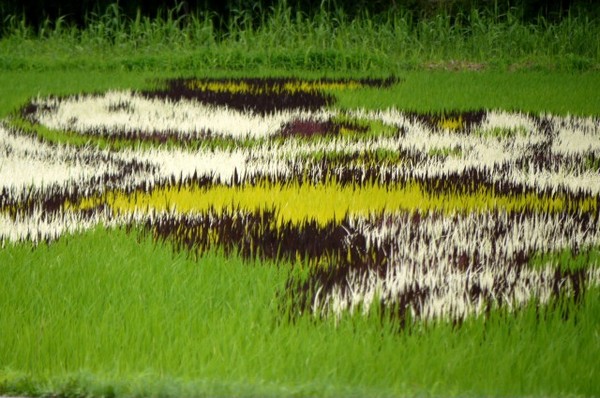 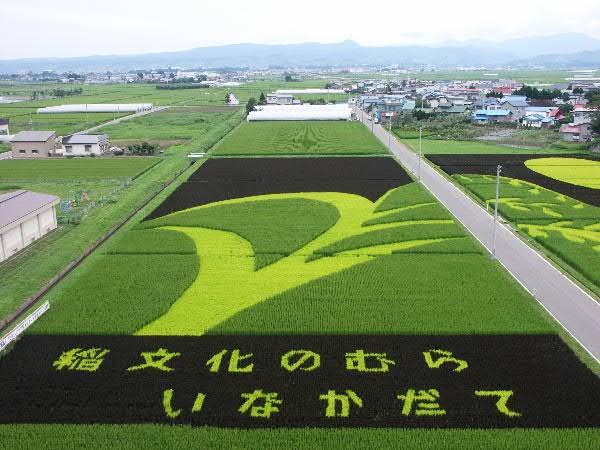 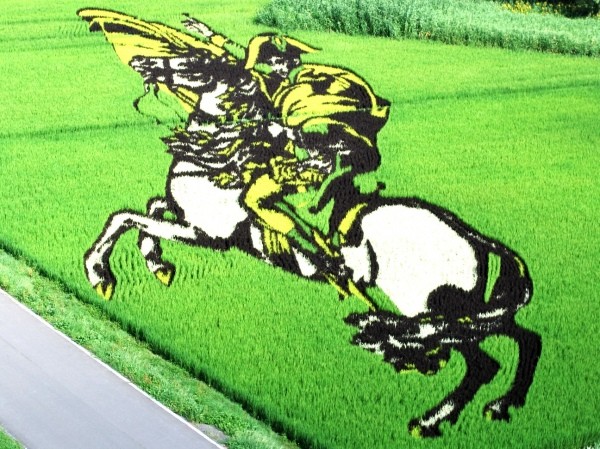 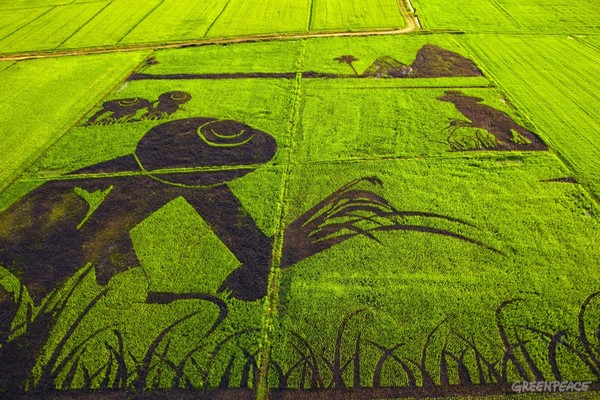 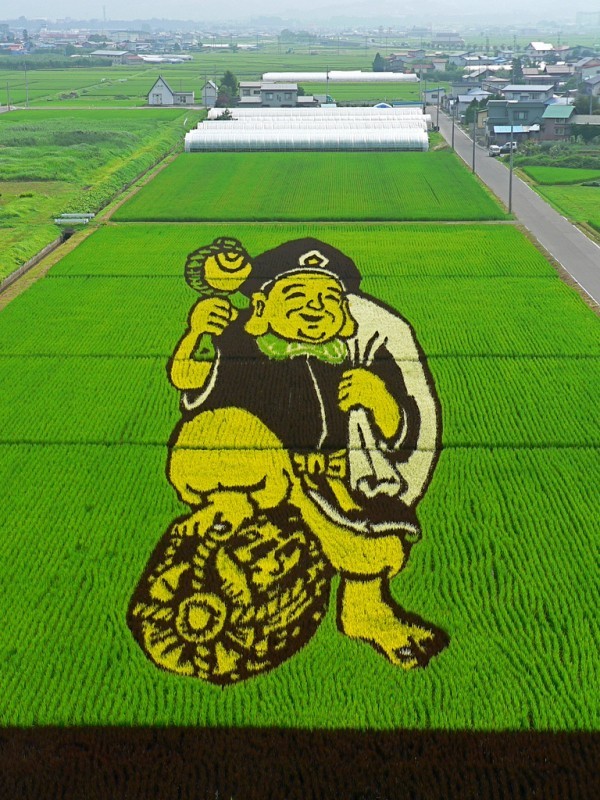 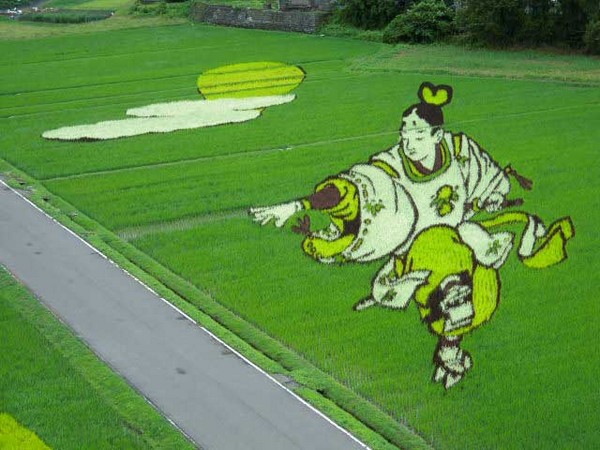 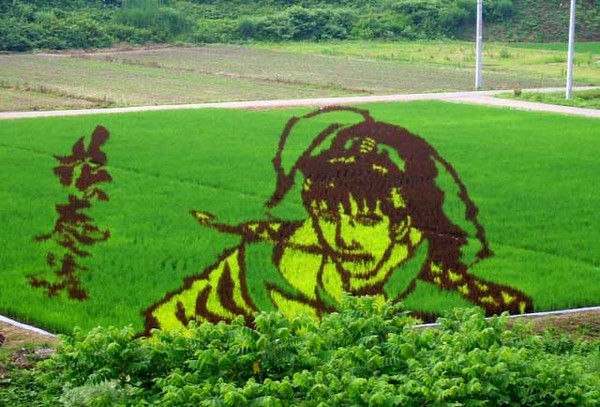 16 Colorful Tent Designs That Will Rock Your Camping World