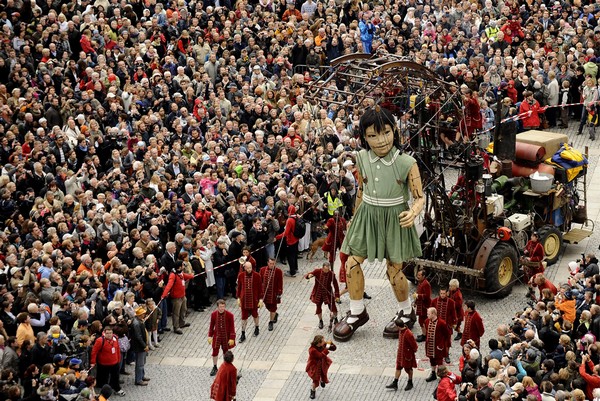 Royal de Luxe is a French mechanical marionette street theatre company founded in 1979 by Jean Luc Courcoult. In its long existence, Royal de Luxe became one of the most famous performance companies, being associated with exceptional appearances and complex open-air theater stunning millions of people from all over the world. 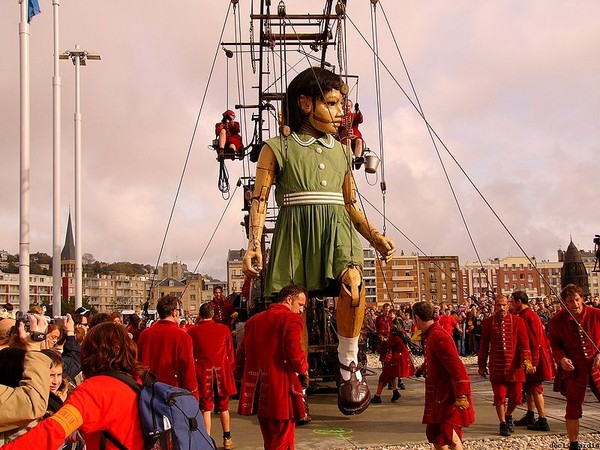 In the last few years, the company started to create gigantic human and animal figures used in their theatrical performances. The Little Giantess is maybe the most popular, seen in 2006 in London next to “The Sultan’s Elephant”and in 2007 with “the Hidden Rhinoceros”.

In 2009, 1,5 million people filled the streets of Berlin to see a several-days play called “the Berlin Reunion”. Across the time, Royal de Luxe performed in France, Belgium, England, Germany, Iceland, Chile, Australia and Mexico. And because it’s all about living the experiences and not only talking about them, we hope you guys participate live to this extraordinary cultural movement. 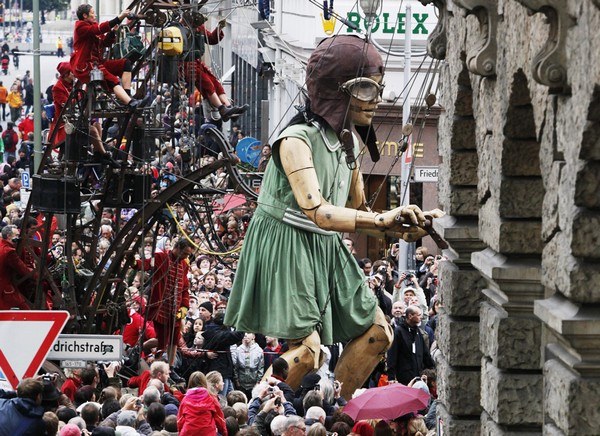 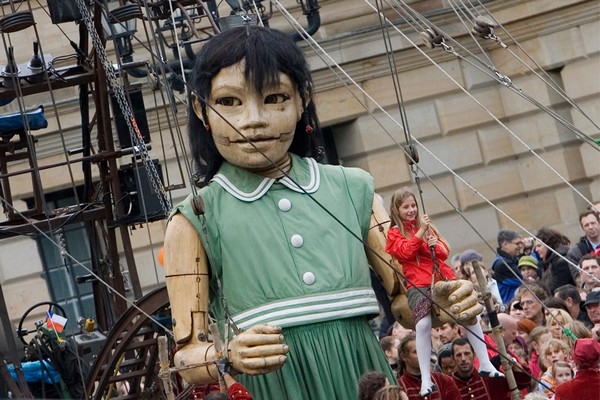 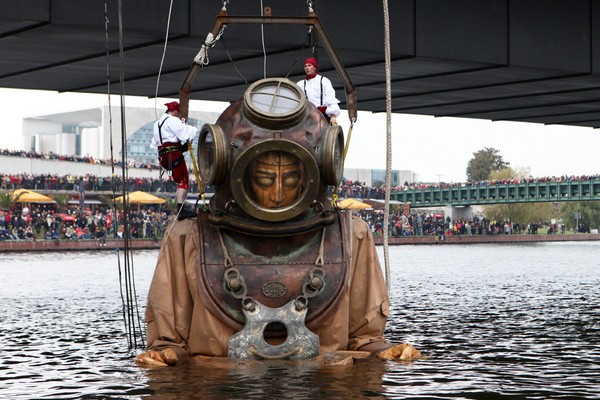 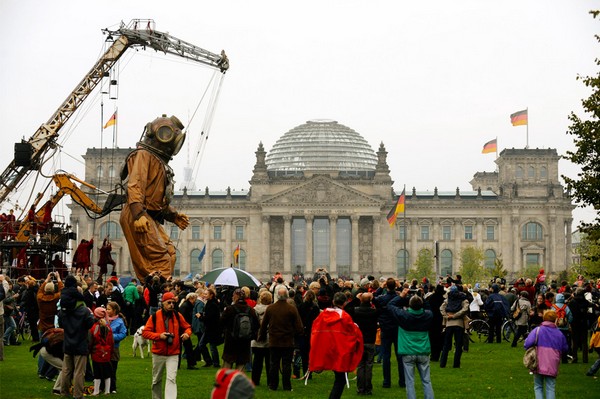 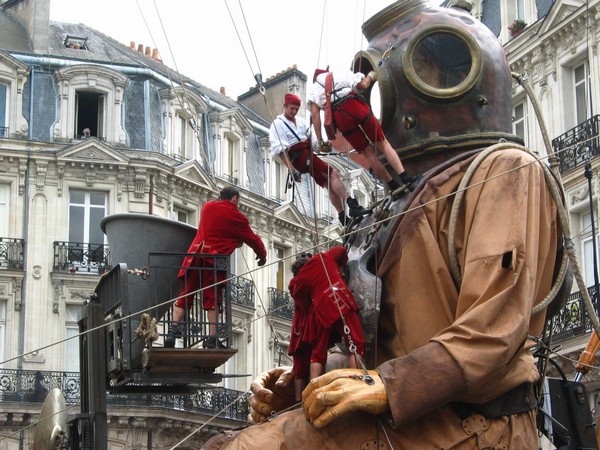 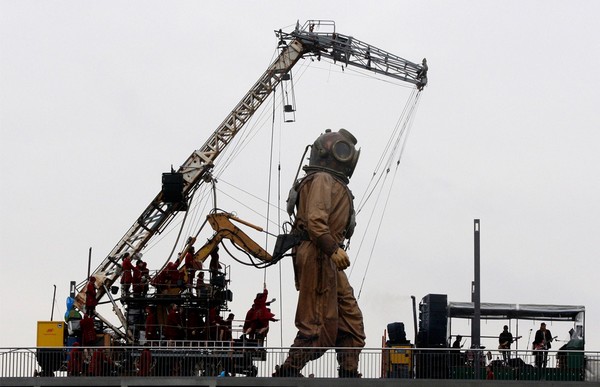 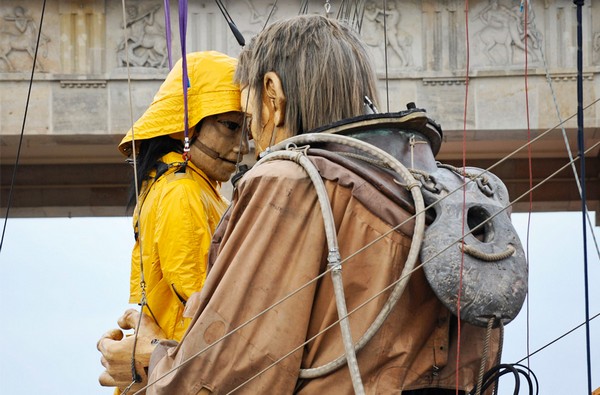 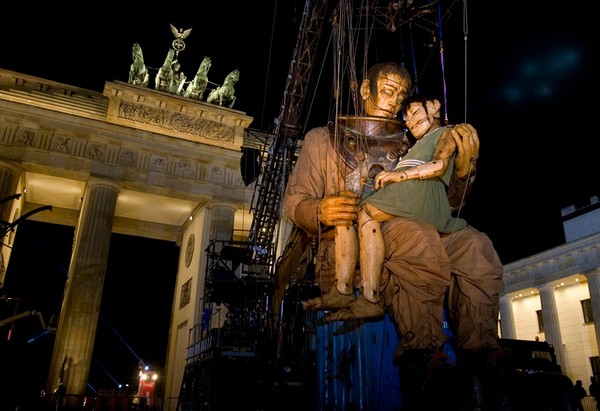 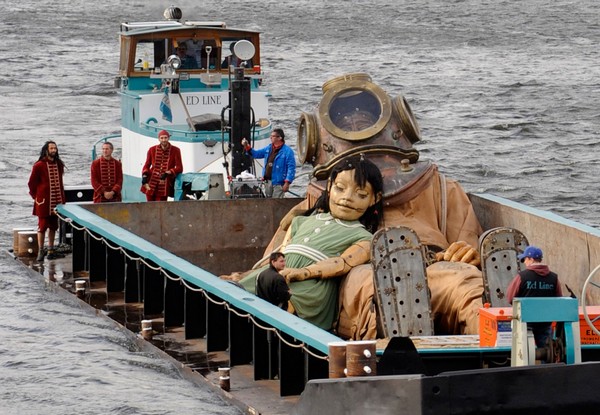 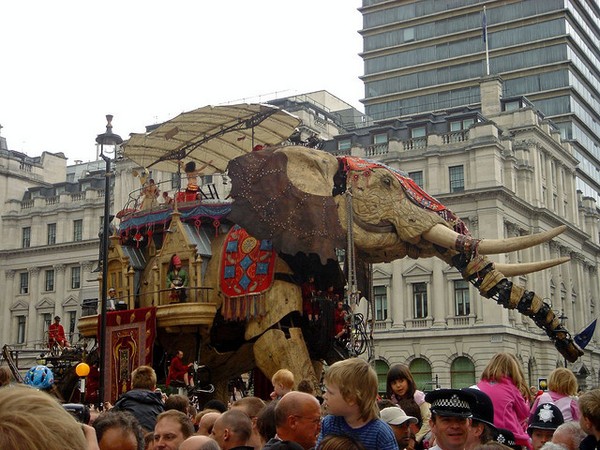 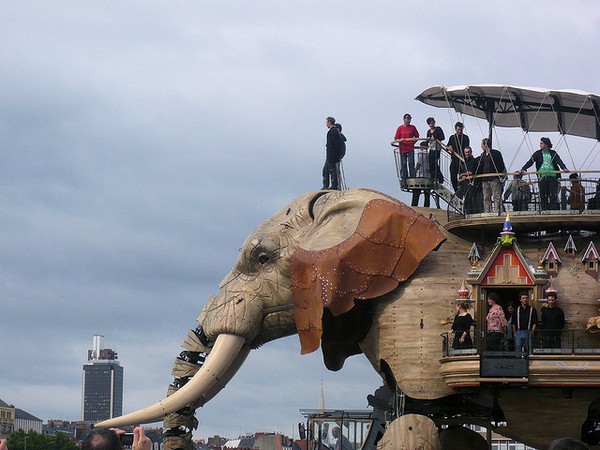 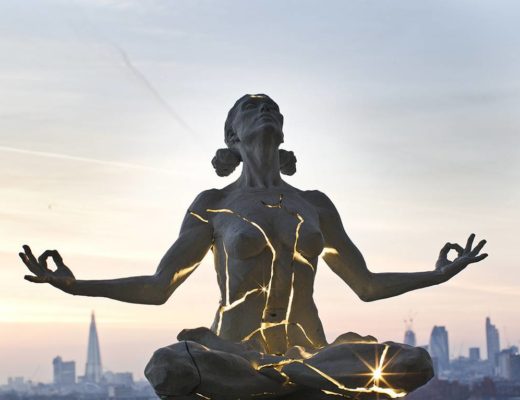