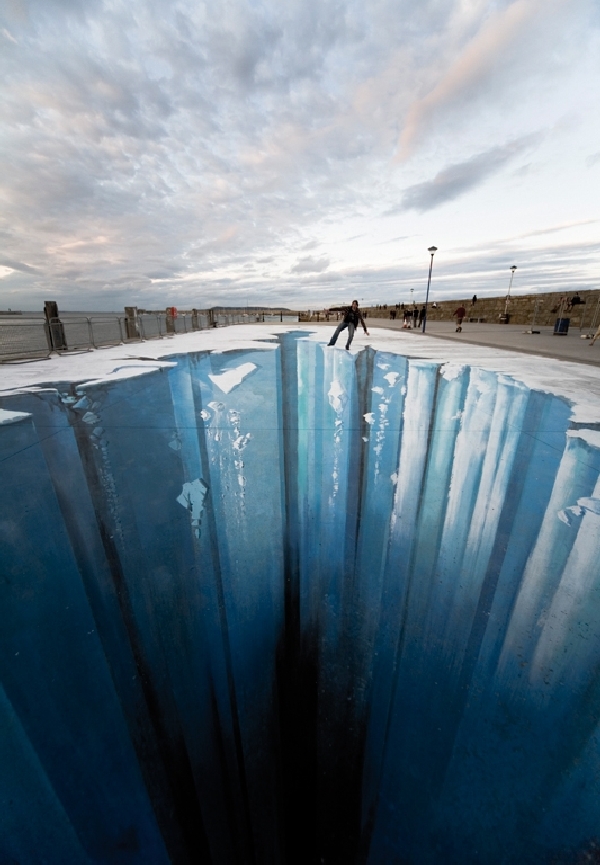 1.Ice Age – in Dun Laoghaire, at the “Festival of World Culture”

You probably all heard about 3D street painting or even got “stuck” in such a fantastic scenery. For now, we won’t get into the history and other definitions of these specific contemporary art expressions, as we plan on elaborating that in a vast post. We will let you get surprised or curious about these new ways of expressing dreams, fears, memories of lost ages, weird things that can only be imagined. And we consider that a proper introduction would be to showing you the works made by one of the most appreciated 3D street artists, Edgar Mueller (Germany). This master of street painting uses the street as a canvas for its pavement art and if one looks from the right spot, his three-dimensional painting becomes the perfect illusion. His main goal is to give a new appearance to urban public life, challenging the people to imagine themselves as characters or to sense a new imaginary environment. You will find more about Edgar Mueller’s work here.

2. Lava Burst – in 2008, on the 30th anniversary of the international competition of street painters in Geldern (Germany) 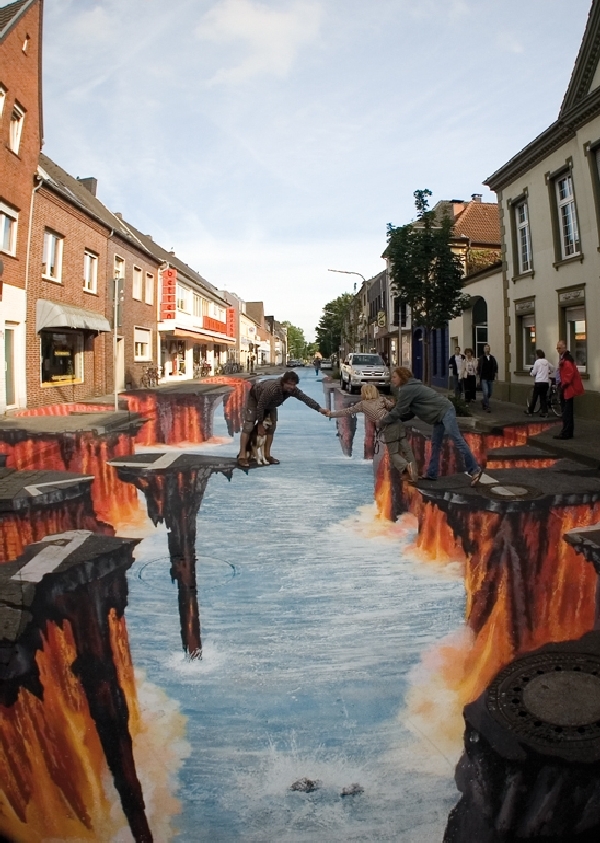 3. Unconditional Love – a creation of 100′ x 40′ 3D street painting that for the first time in history was designed to metamorphose, the image changing from day to night from a giant into a fetus, through the use of photoluminescent paints. 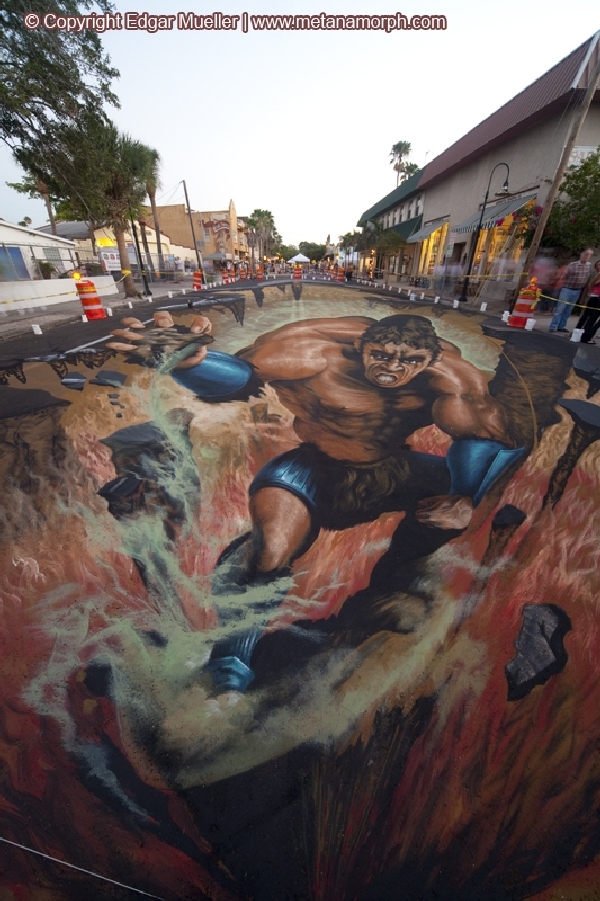 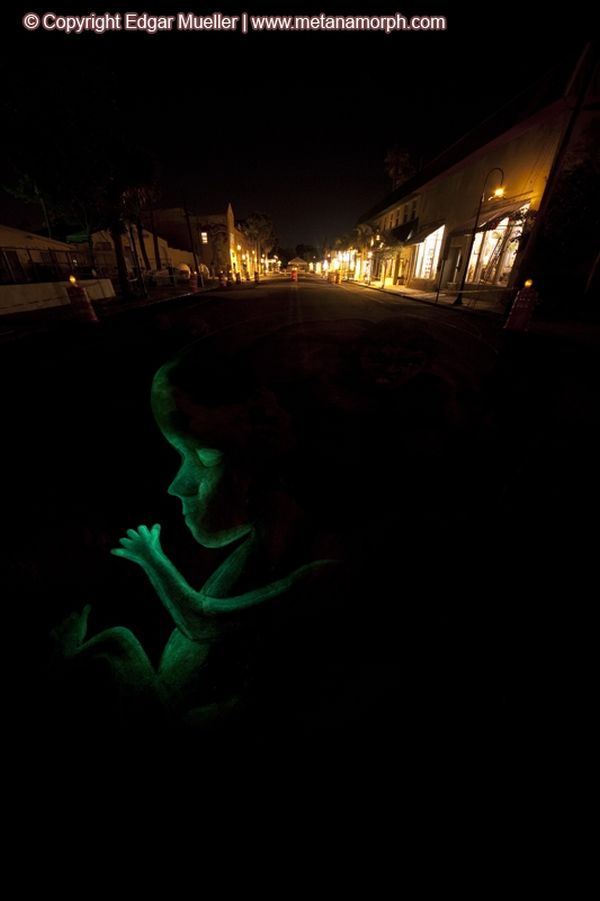 4. Waterfall – with its 270 m², is the first large sized project of Edgar Mueller. On the occasion of the Prairie Art Festival in Moose Jaw (Canada) he turned the ‘River Street’ into a river which ends in a huge waterfall. 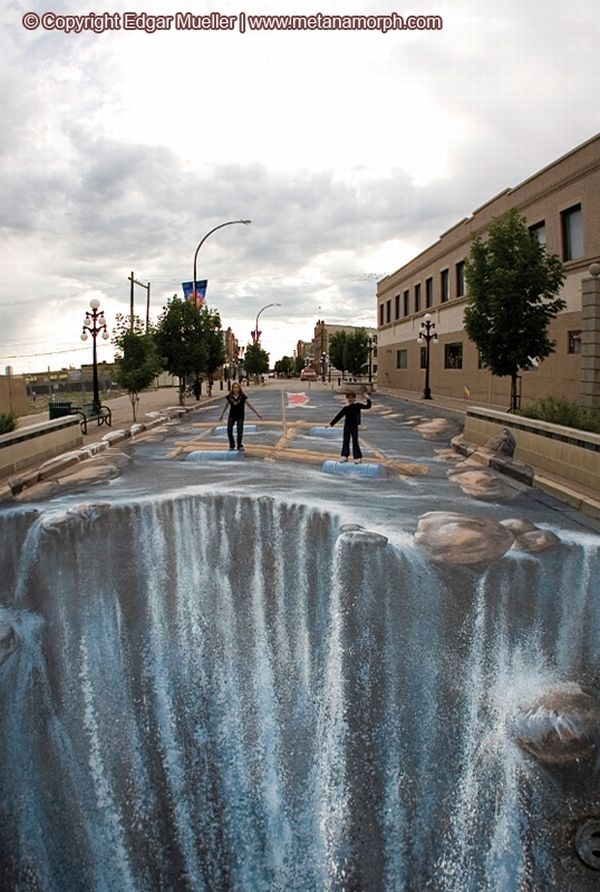 5. Duality – where the smog made the colors looked pale, disguised by the dense filter. The horizon looked particularly blurred. 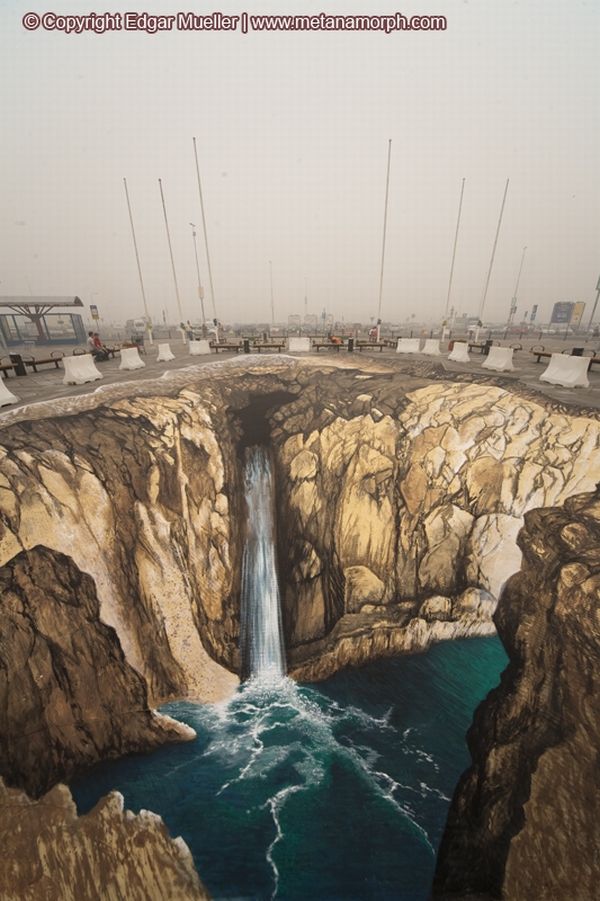 6. A Cave in London – on the occasion of West India Quay’s Festival in London 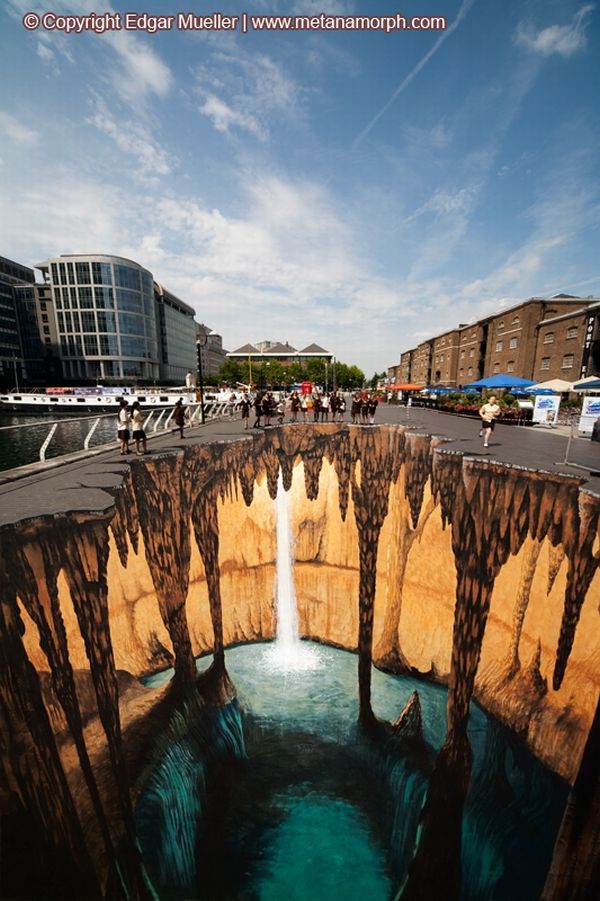 7. The Cave in Geldern– for the International Street Painting Competition in Germany (Geldern), in 2009 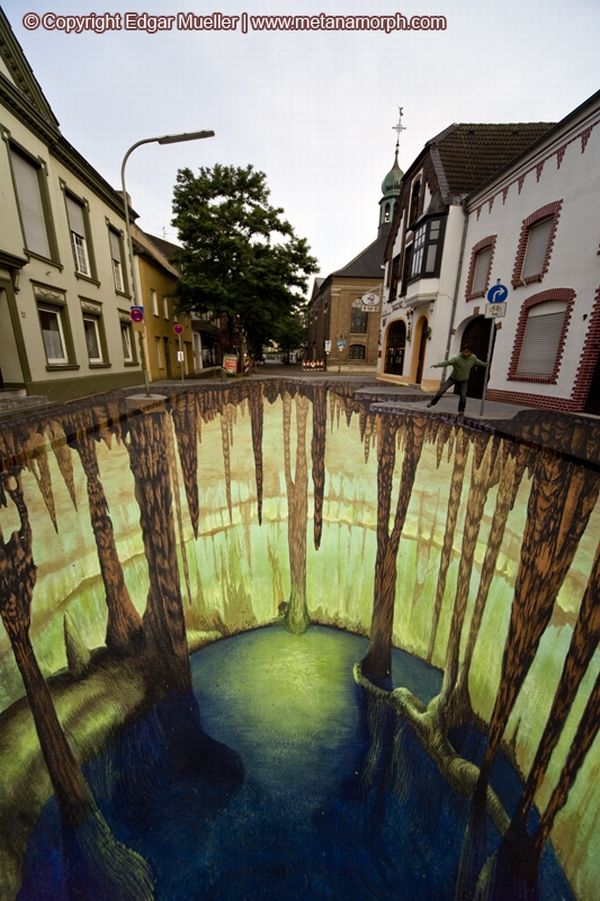 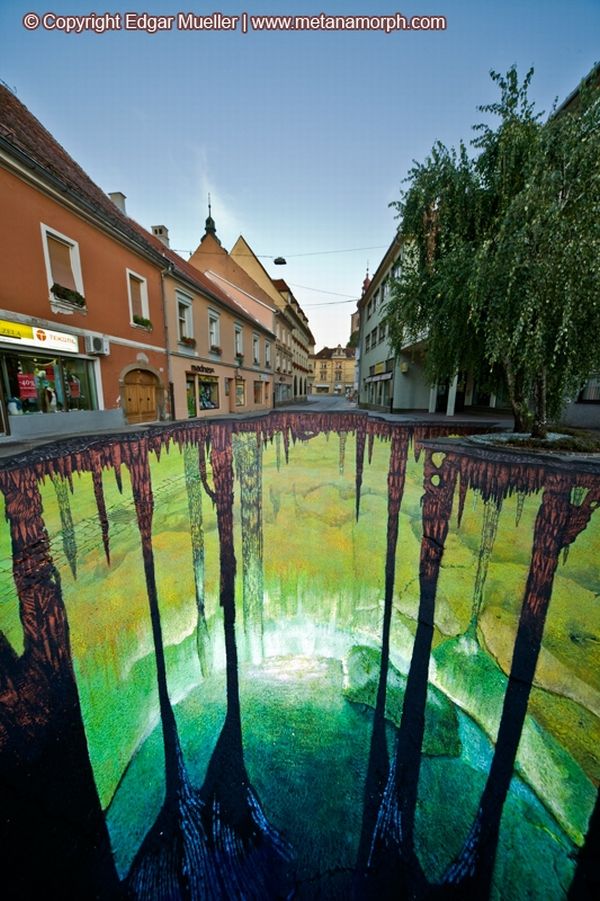 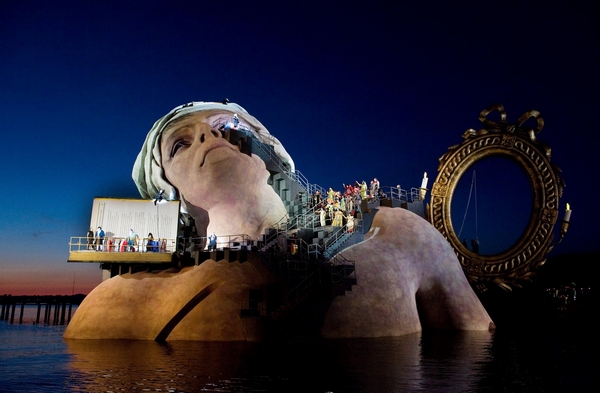 Nuit Blanche in Paris, When Artists Bring Light on the Streets 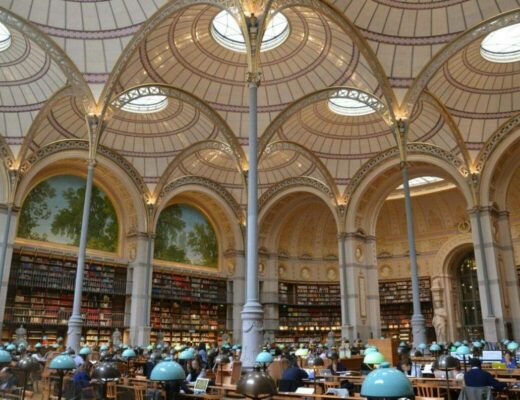