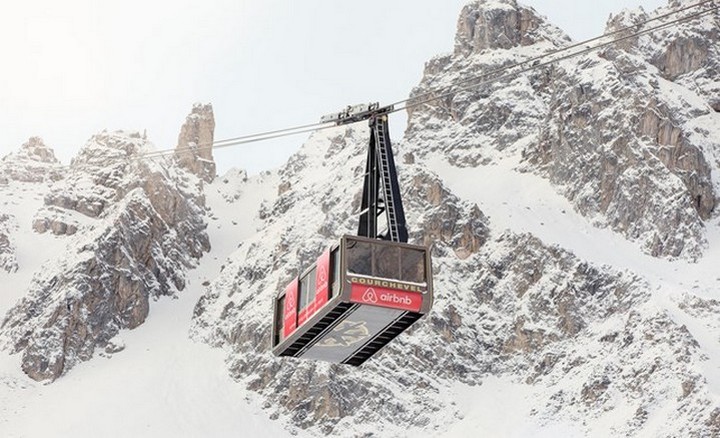 We just came across this crazy idea delivered by the guys at Airbnb: to take an ordinary cable car and transform it into a comfortable room suspended 2700 meter above ground. For those who don’t fear waking up in the the night suspended in the middle of literally nowhere, this type of luxury room is a great “base camp” for hitting the slopes the next morning.

The room was only inhabited for a night by winners of an Airbnb contest on the 6th of March 2015. The prize was described as follows: “After a dinner suspended from a cable, at 9,000ft, you’ll spend the night feasting above the clouds surrounded by the breathtaking views of La Saulire, the highest point in Courchevel.” We love the idea and believe Thomas Stroud, the winner of the contest, had a swell time loving it also. 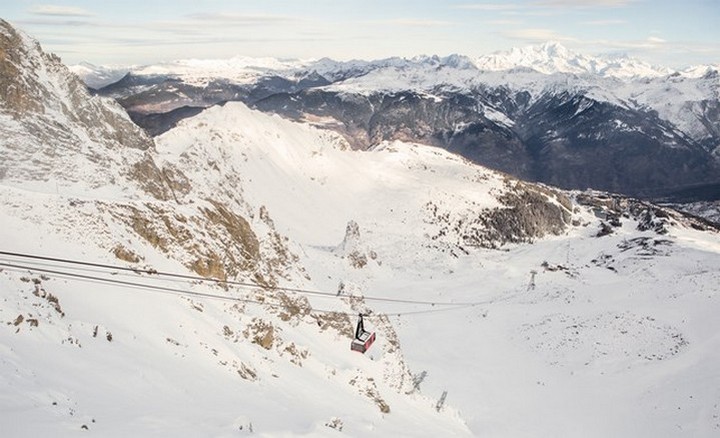 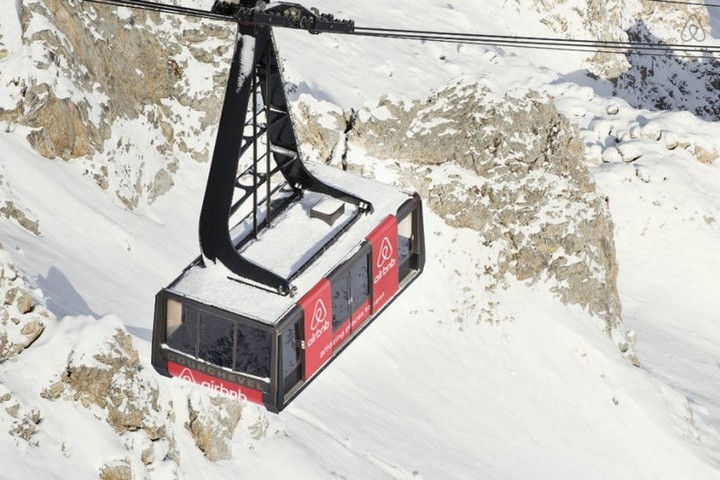 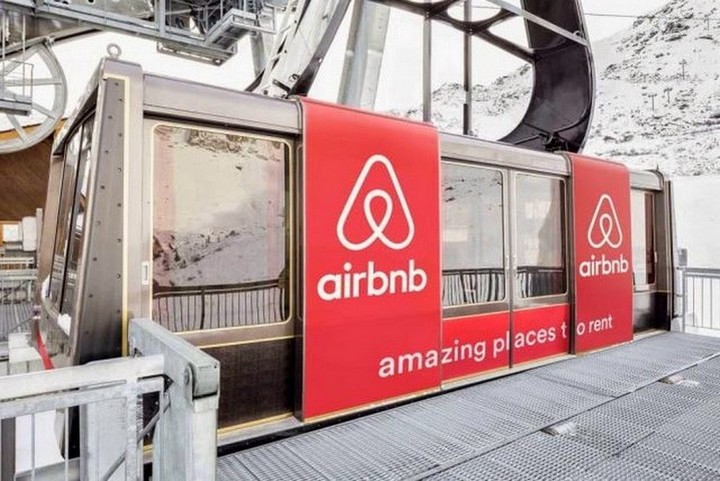 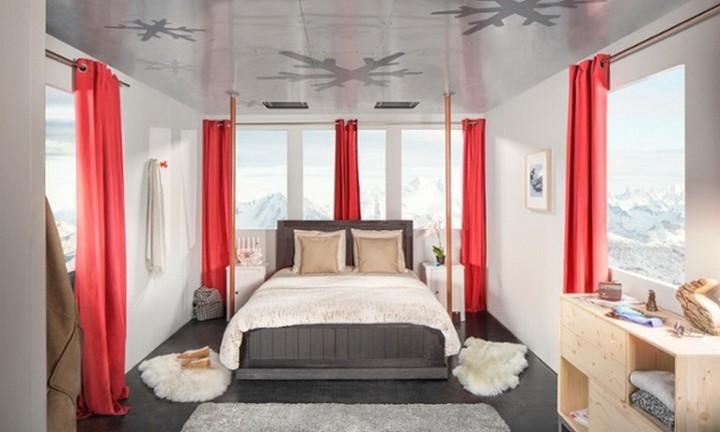 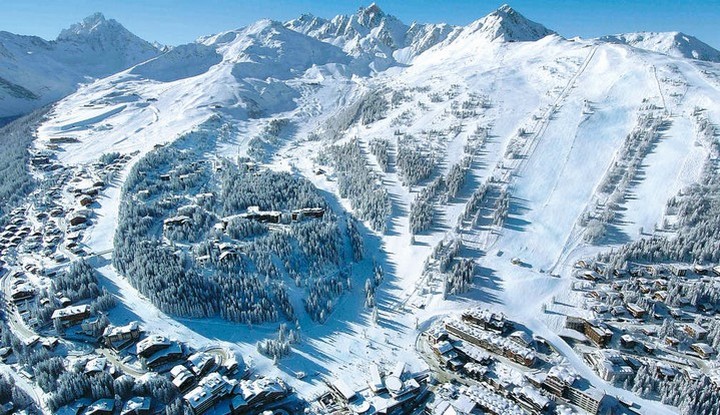 Mittenwald, the Village of a Thousand Violins 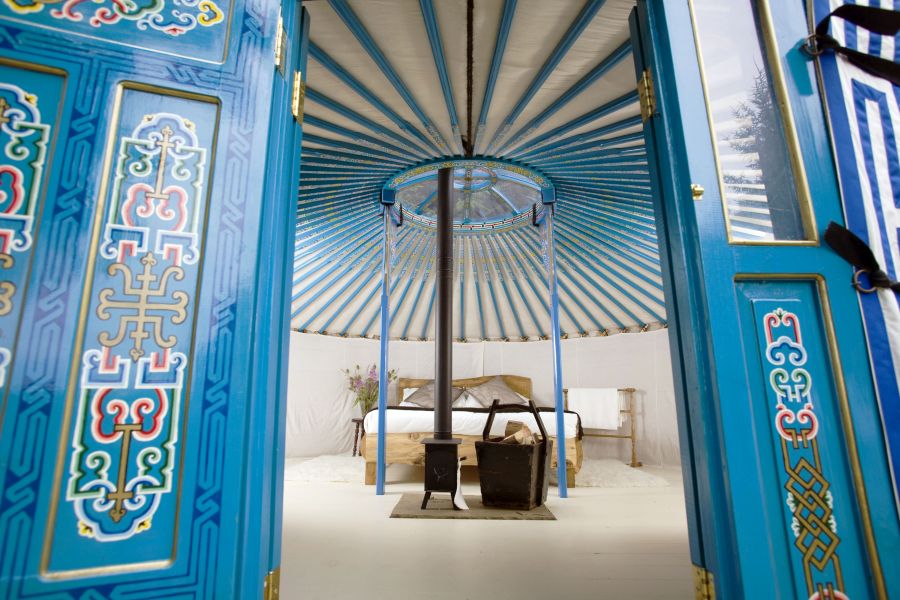 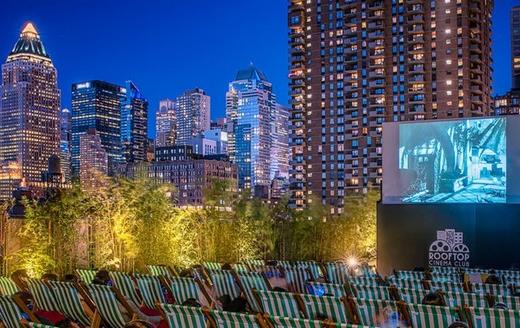