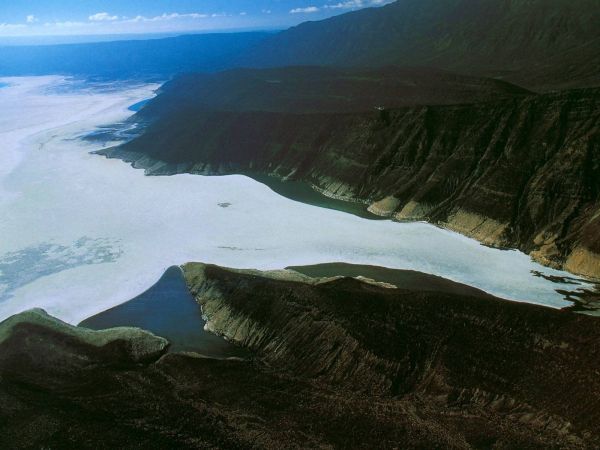 There was a time when the ancient Romans were so fed up with the abundance of the African continent, that when a traveler said he discovered something new and wonderful, one of them replied: “Well, in Africa you always find something new!”

Lake Assal is a crater lake in central Djibouti, located at the southern border of Tadjoura Region, touching Dikhil Region, some 120 km (75 mi) west of Djibouti city. It lies 155 m (509 ft) below sea level in the Afar Depression and its shores comprise the lowest point on land in Africa and the second lowest land depression on Earth after the Dead Sea. ( information from Wikipedia) 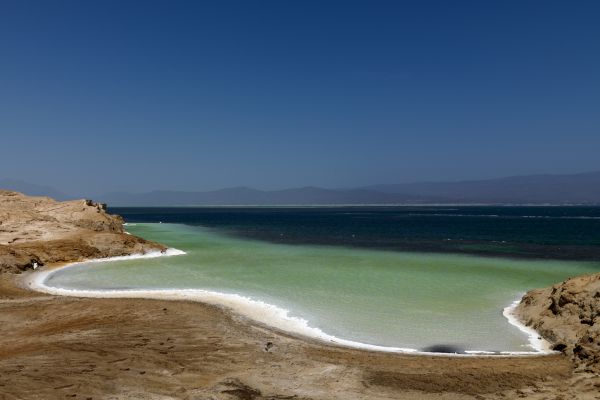 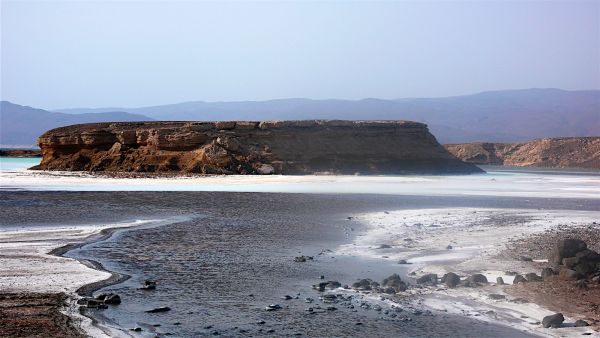 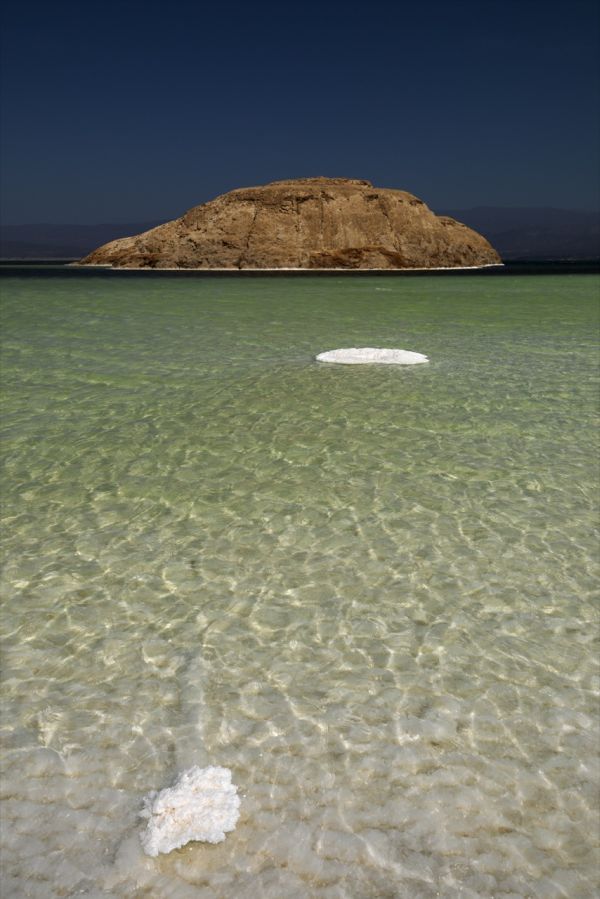 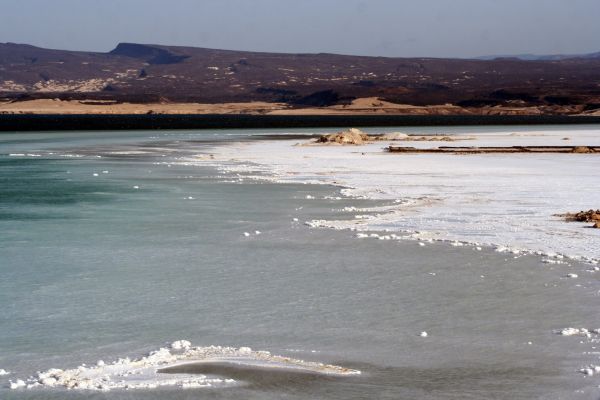 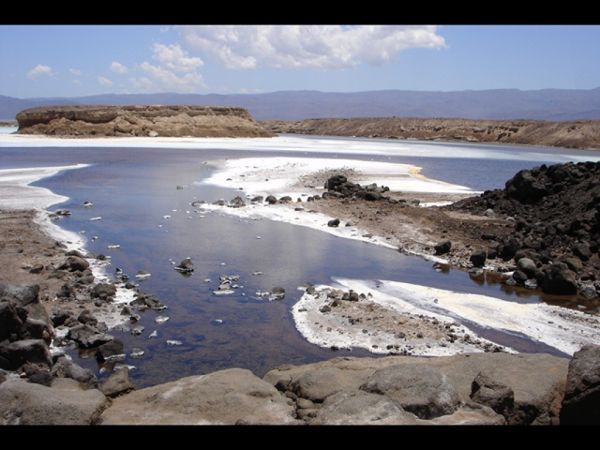 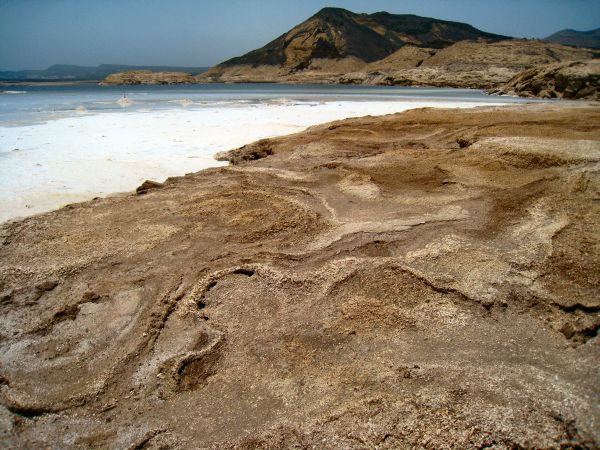 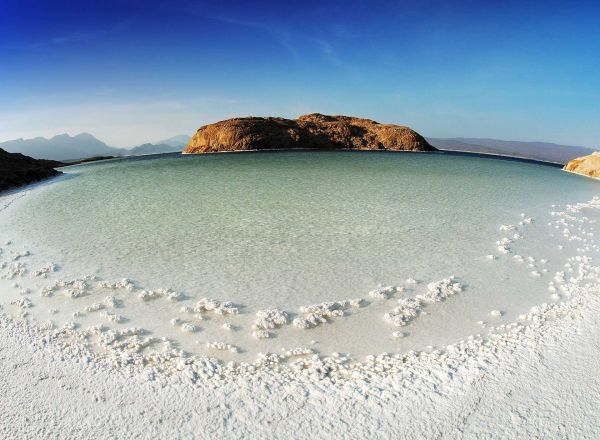 – it is considered the most saline body of water on earth

– this area is wild and desert-like, and no fauna or flora can be seen in the syrupy waters of the lake 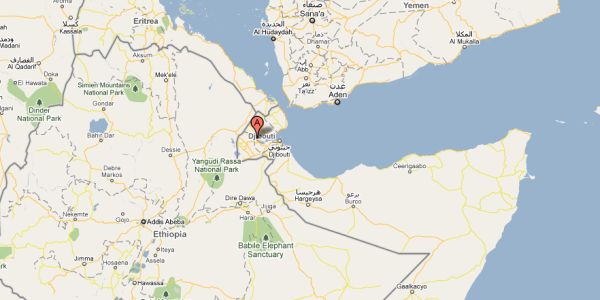